The worldwide online gambling industry is massive. Tens of billions of pounds are spent every year by people at online casinos and sportsbooks.

People can’t get enough of gambling for real money; they love the thrill of it and the possibility of making a profit. Though the odds of winning are against you, that’s not enough to stop gambling from becoming as big as it is.

In this article, we’ll have a look at the top 10 countries according to gambling traffic. These countries are ranked according to how many people visit online casinos and other gambling sites.

The results are interesting, and they indicate that internet gambling is as popular as ever, if not more so.

The Top 10 Countries for Online Gambling

So, what countries attract the most online gambling traffic?

The table below shows the top 10 countries for online gambling traffic from December 2021 to February 2022:

These 10 countries account for roughly 76% of the world’s gambling traffic.

It’s no surprise that the list includes some of the biggest countries in terms of population. India, for example, is the world’s second most populous country, with 1.4 billion calling it home.

As you can see, Brazil accounts for about a fifth of all web-based gambling traffic. Its share is nearly twice as much as the next entry, Mexico.

What’s interesting to see is just how much of a share Brazil commands. 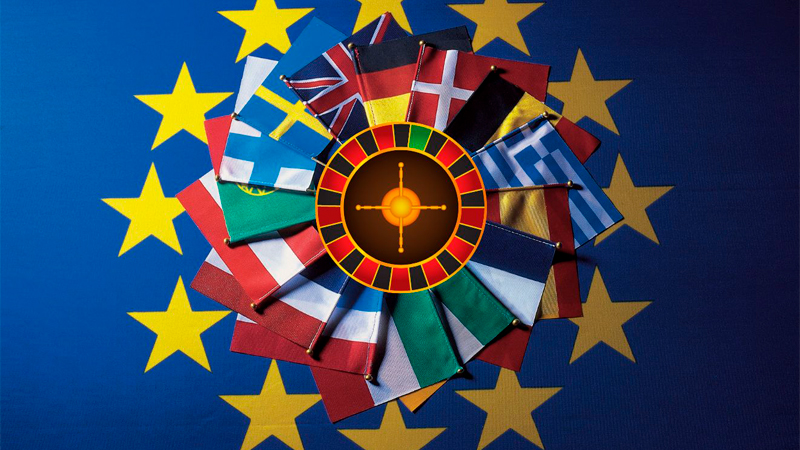 While it has a sizable population – approximately 214 million – there are other more populous countries, such as the USA (332 million) and, of course, India, that don’t have as much traffic to gambling sites. The UK’s figure is quite high when compared to its population.

The country’s population is around 67 million, and according to the table, there were nearly 30 million visits to gambling sites in the three-month period. This is equivalent to one visit for just over every two people in the country.

Even though the actual number of people who gamble online will be a lot smaller than one in two, it’s still fairly shocking for the UK’s result to be what it is.

No other country in the table has a result quite like the UK’s. They all have one visit for every three people or higher.

The Legality of Online Gambling

What’s also interesting is that in many places, online gambling isn’t fully legal.

In the USA, for example, the laws to do with gambling vary from one state to the next.

With 50 states, there’s a lot of room for variation, and the laws can differ quite a lot. Some of them have, however, started to legalize internet gambling.

US states where online gambling is currently legal include:

In India, there aren’t any federal laws that forbid gambling online. However, some of the country’s 28 states have introduced their own laws that expressly forbid the act of gambling for real money over the internet.

In Brazil – the country with the most visits to gambling sites, it’s completely legal to gamble online, so long as the site is based in a different country. The history of real-world gambling, i.e. playing at land-based casinos or visiting betting shops, is a bit more complex.

For much of the country’s history, many forms of real-world gambling have been illegal. There are calls to legalize it so that it can be taxed. It’s not known whether online gambling would be legalized in the same way.

Even if there are gambling laws in place, people who are keen to gamble will often try to circumvent them. In many countries, even if you gamble online while it’s illegal, you won’t actually get punished.

Rather, it’s the operators of the casinos who the authorities will target. In many countries, it’s the case that so many people break the law by gambling that there aren’t enough resources to punish everyone. 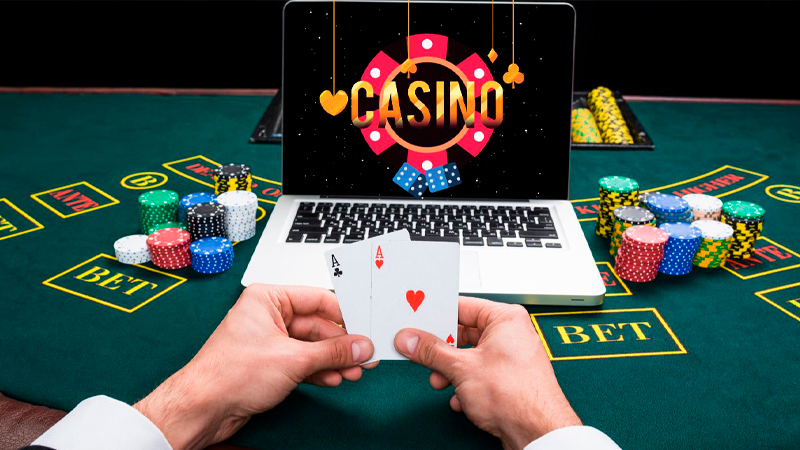 That being said, if you’re going to a foreign country and want to do some online gambling there, be careful.

Make sure you’re aware of what the country’s laws to do with gambling are first. You don’t want to risk getting prosecuted.

Again, punishment is unlikely in lots of places, but it’s best not to chance it.

Where Does Online Gambling Go From Here?

This multi-billion pound industry is expected to keep on growing over the next few years. In 2021, it was worth approximately £48.5 billion; by 2025, it’s predicted to have a value somewhere in the region of £82.5 billion.

Going back to laws, what’s helping the industry to grow is the fact that many countries and states are making online gambling legal.

One of the main reasons for this is so that governments and authorities can create a revenue stream from it, mainly by taxing winnings.

Even though there are always concerns about people getting addicted to gambling should it become legal, the fact remains that gambling is a problem for a minority of players, not the majority.

Therefore, there are more reasons for legalizing online gambling than there are for keeping it illegal and preventing people from doing it.

In the Near Future – It’s likely that online gambling is going to be legal in more places and that more people will be able to access it easily.

There may well be new laws in some countries that restrict things such as bet sizes and bonuses, but this probably won’t stop the industry from growing.

What’s So Great About Online Gambling?

Why is online gambling so great?

What makes it such an enjoyable activity for many people is the fact that there are countless opportunities available.

With just a single device – a computer, laptop, smartphone or tablet – you can access loads of casinos and play a huge number of games.

Some of the many games typically found at online casinos include:

The typical online casino has hundreds of games waiting to be played. Some of them have several thousand.

While the focus is on real-money gambling, most casinos have demos that you can play as much as you want for no cost at all.

These are great for those wanting to practise without risking their money. Lots of people choose to play free slots and other games in demo mode so they can learn how the games work for free.

With free play, you can have as many spins as you like without having to pay. Wins and losses are fake; they don’t count, and your casino balance isn’t affected.

Online casinos are big business. They’re designed to be welcoming to both beginners and seasoned players and easy to use. If you’re thinking of registering at one, it’s a good idea to read some reviews first. 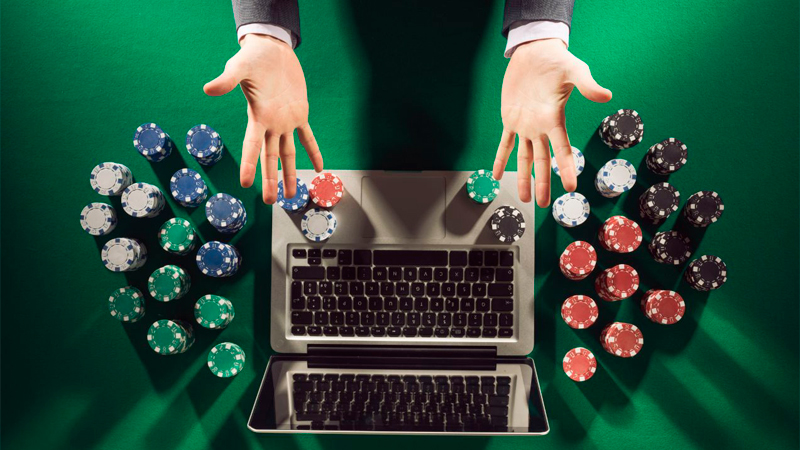 By doing this, you’ll get an idea of what sites are worth signing up to and which ones are best avoided. Reviews cover a range of important criteria such as game selection, providers, customer support, security, mobile compatibility, payment methods, bonuses and more.

The very best casinos rank highly in all the categories considered.

The statistics in the article above show just how popular web-based gambling is. This activity is practised by millions of people around the world who enjoy having a gamble and potentially scoring a win. Gambling sites are very easily accessible.

Not only are they readily available on home computers, but you can also visit them on your mobile devices with just a few taps. You can play casino games and place wagers on sports practically anywhere.

It’s never been easier to do some real-money gambling. It’s no surprise that the figures in the table are as high as they are; in fact, it’s a surprise they’re not higher.