The influences of the Danish on UK culture have been present for quite literally hundreds of years, and there’s no sign of them slowing down.

Being less than 2 hours away by air, Denmark is our nearest Scandinavian country, but you don’t need to wait until your next holiday to enjoy a slice of their rich culture.

Here are just 5 of the best Danish imports to the UK, and the positive impact they have had. 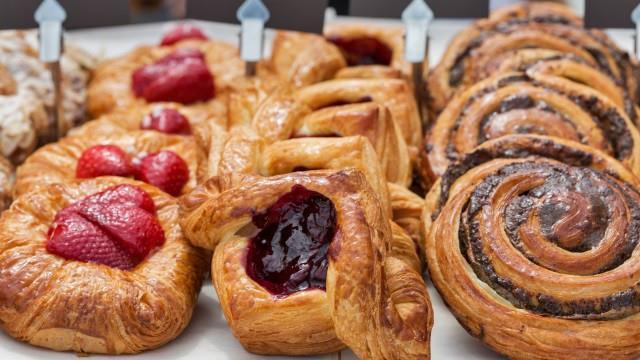 If I say ‘Danish’ to you, it’s likely that the first thing that will come into your mind are those wonderful, flaky pastries (called weinerbrød in Denmark) filled with fruit, cream, cinnamon, and whatever other sweet things that take your fancy.

With bakeries popping up all over the UK, you won’t be left wanting for their buttery goodness. And the culinary delights don’t start and end with breakfast. If you’re in the mood for another sweet treat, Danish butter cookies (småkager, particularly vaniljekranse) can be found all over the supermarkets and go great with your third cup of tea.

If savoury is more your inclination, the famous smørrebrød – essentially an open-faced sandwich on rye bread – is gaining popularity as a light lunch. 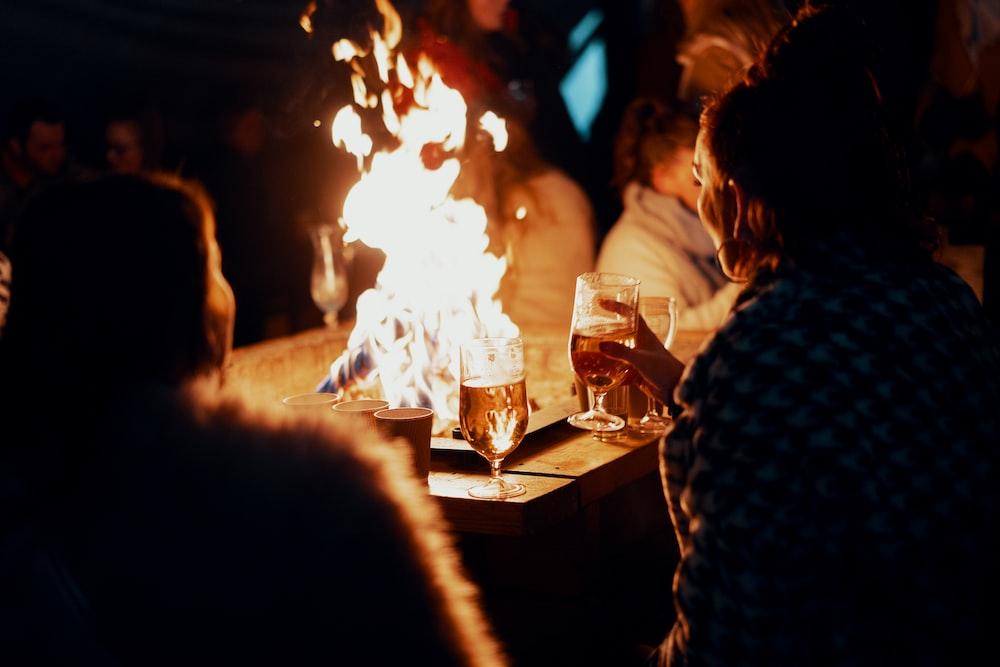 In 2016, Meik Wiking’s book The Little Book of Hygge entered the mainstream and quickly through the idea of ‘hygge’ into our daily lives.

Although it’s hard to find a direct translation of the word, it is essentially the art of being cosy, content, and present.

With the rush of modern life in the UK, we don’t often give ourselves time to slowly sip on a hot chocolate on a rainy day, go for a walk without phones or music, or sit in the pub with friends for no reason other than being together.

But the Danes have given us a glimpse into how it can be done, and being one of the happiest countries in the world, it’s good that we have started to emulate that particular aspect of their culture. 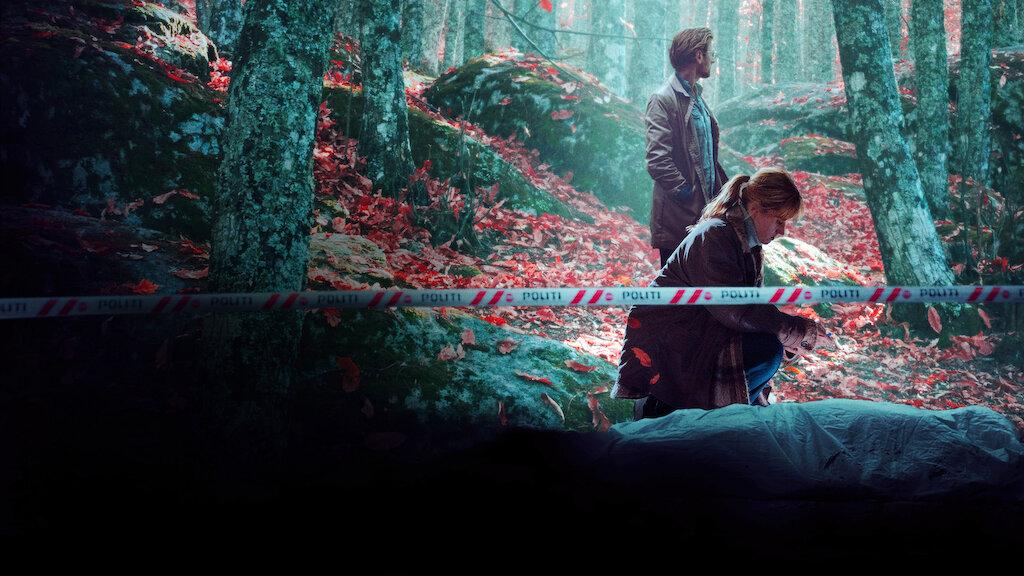 With the rise of streaming services over the past decade, people have been able to access shows from around the world with the click of a button, so of course once the British public stumbled upon the moody political and crime dramas of Denmark, they couldn’t get enough.

Although we were a few years late to the party, shows such as The Bridge, Borgen, and The Killing quickly became the water cooler talk of the 2010s.

And with newer shows such as The Chestnut Man coming out, there is more and more for us to enjoy. 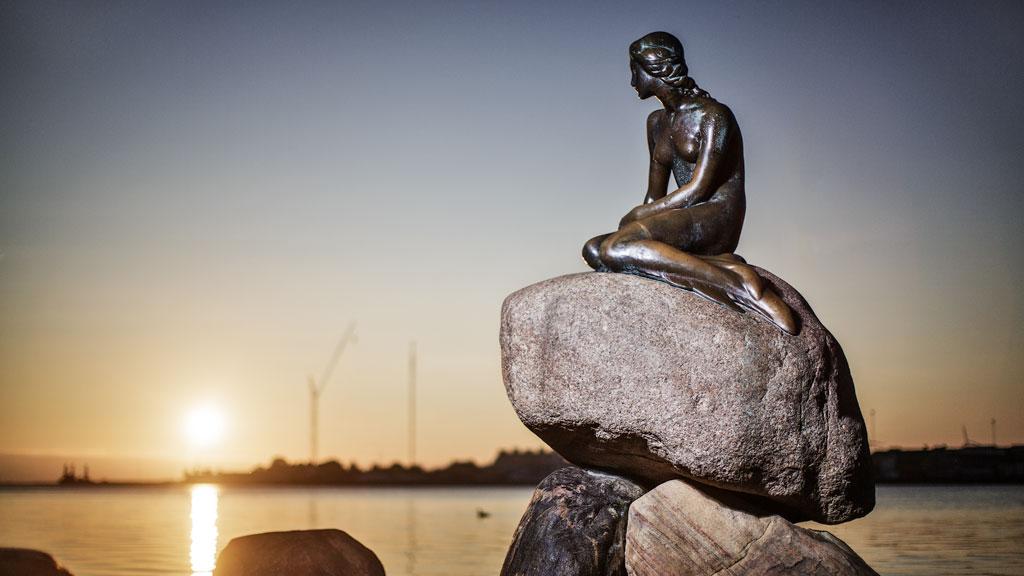 Did you ever read The Ugly Duckling or The Princess and The Pea when you were a child? Or maybe you watched Disney’s The Little Mermaid and dressed up like Arial for Halloween.

Well you can thank Denmark’s own Hans Christian Anderson for those fairy tales. Speaking of Disney, Walt himself was inspired by Tivoli Gardens in Copenhagen to create the Disney Land parks, so those family holidays may not have happened without Denmark’s influence either.

You didn’t happen to play with LEGO in your younger years did you? Yep, that’s Danish too. Maybe it’s not just hygge that makes this country one of the happiest on Earth! Oh, and if your first drink as a teenage was a Carlsberg… well, I think you know where I’m going with this. 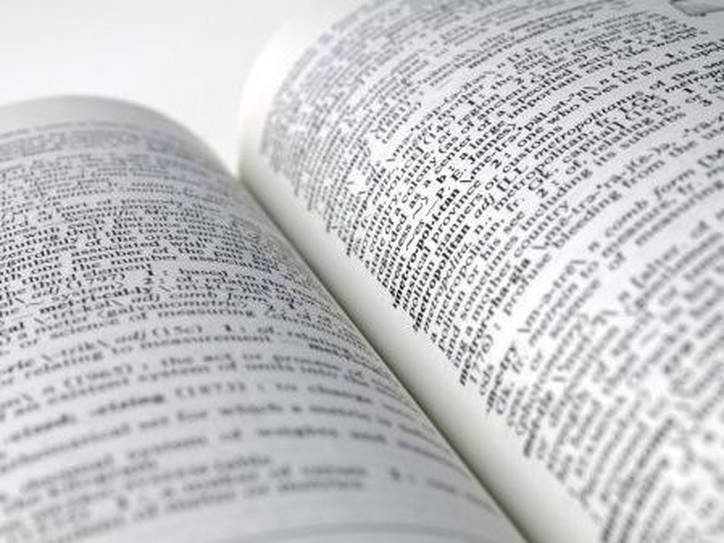 In the Middle Ages, the Vikings invaded Britain, and brought with them their Old Norse language which drastically affected the English language up to the modern day.

‘Sk-’ words like skirt descend from Norse, as do common ones such as ‘egg’, ‘freckle’, and ‘guest’. Old Norse place names are most common in the North East, where the Vikings settled in Britain and the Dane Law was implemented, and end in suffixes including -by, -kirk, and -thwaite (think Whitby or Bassenthwaite).

Clearly, the Danish have been importing their culture to Britain for centuries, and we should be happy (another Old Norse derivative) that they did.